The start of our second week continued with high pressure and southerly winds and delirium began to set in as we birded the same areas with little reward. However, things took a change on the 8th October when a front came through with associated wind and rain and although it did not look fantastic, it was a significant change in the weather!

We decided to persist with birding the Ponta do Albarnaz at the northern tip of the island with a good history of rarities. I thrashed all around the fields as the front began to abate and had nothing exceptional, though a Semipalmated Plover was a nice bird. In hindsight, perhaps we peaked too soon and should have waited until the front had completely passed!? The next day, in calm sunny conditions a group of Italian birders found a Scarlet Tanager in the very same fields - bugger! A Bobolink was also found and amazingly there were no American land birds found on Corvo this day!

We spent a final night back on Sao Miguel and managed to see the Willet that had been present since late September and rather fortuitously was just a short stroll from our hotel!


So, will we return to Flores? Yes, of course! - a beautiful island full of potential and the pull for me is that "most" things you see will be found by you.
Would I recommend it? Yes, but be prepared for pain!
It is hard work sifting through the regular 8-10 bird species and frustrating hearing the news from adjacent Corvo. However, you have to remember Corvo is approximately 17Km2 with an average of 40+ birders in October compared to Flores which is approximately 140Km2 and has only a handful of birders at best!
I think it is generally accepted that Flores would clearly compete with Corvo, but not until it has the number of birders required to cover the island fully - maybe in time.......?? 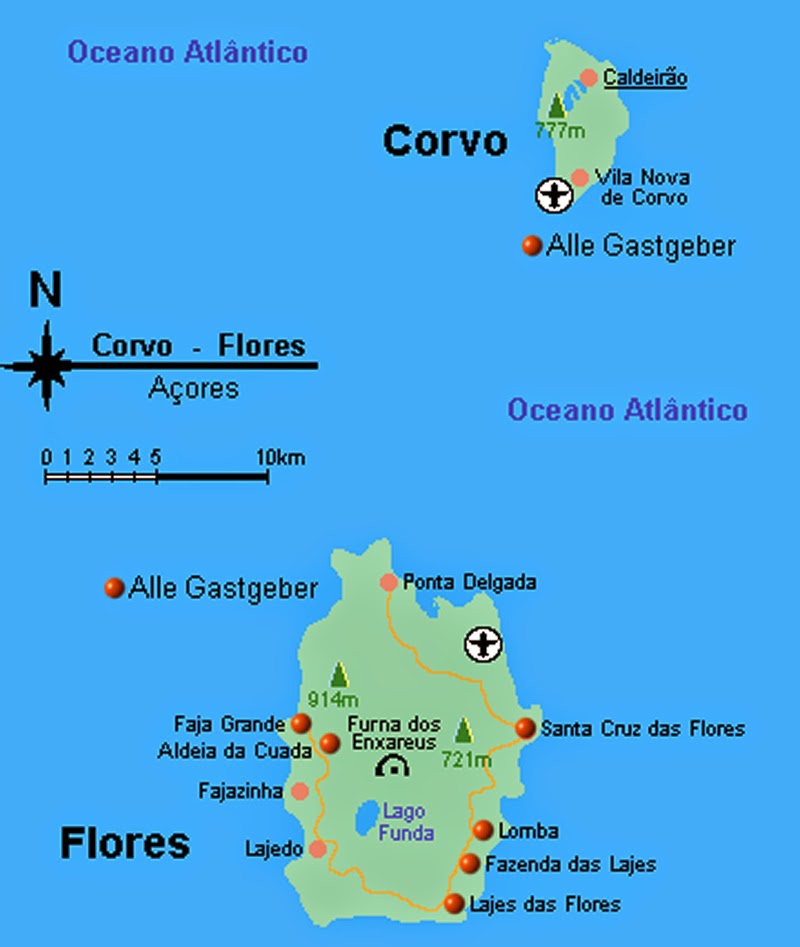