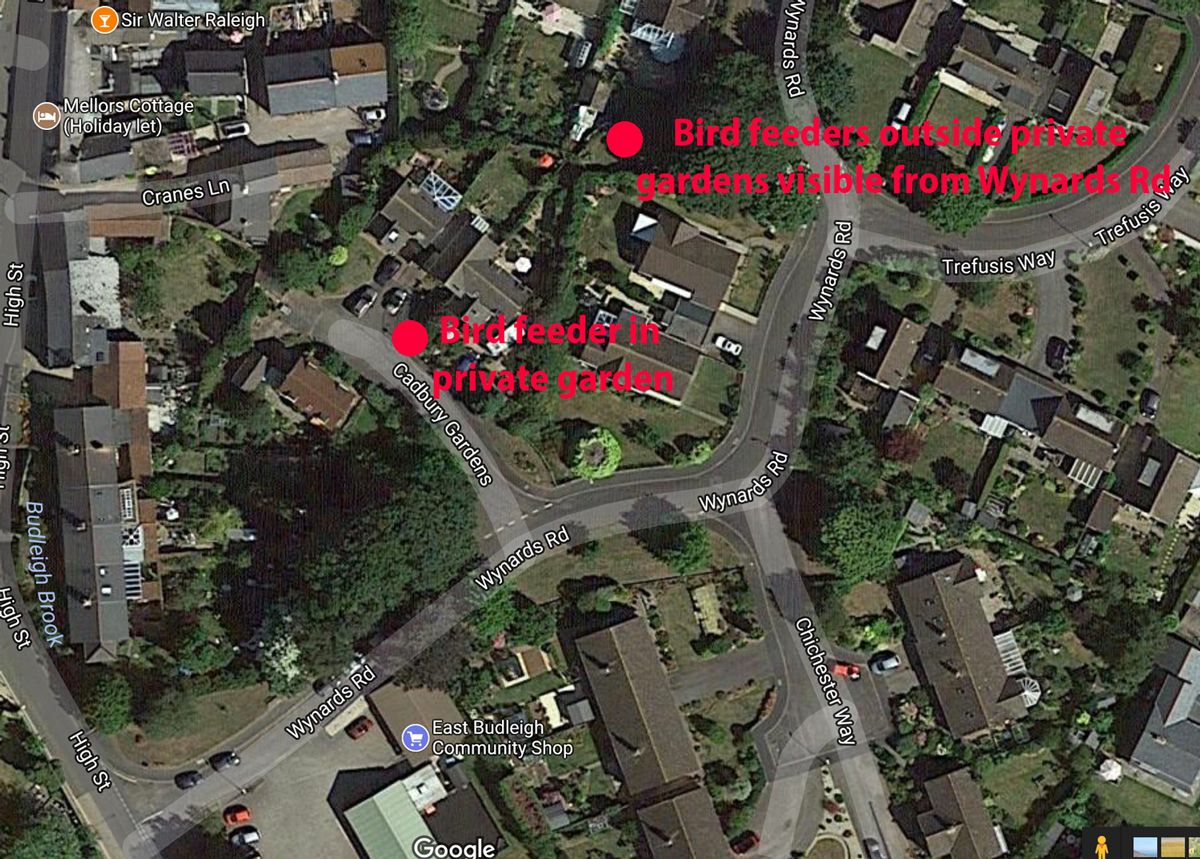 Chris Townend (aka Jaffa)
I'm obsessed with birds and mammals and I love travelling the world to see them. My name is Chris Townend (aka Jaffa) I love birding in South-West England & overseas, mammal watching and enjoying good cakes & puddings! I am also in the very lucky position of owning a small wildlife watching company - Wise Birding Holidays This allows me to share some of the world's greatest bird and mammal spectacles with like-minded people.